Everyone knows the prancing horse of Ferrari, the Lamborghini bull is familiar to everybody and Jaguar bears a wild cat proudly in its name. The ES Magazine would like to give you an understanding about the backgrounds of models, brands and logos of different manufacturers in a series of articles

Why is Lamborghini using exactly a bull in their logo and why does Rolls Royce only use synonyms of ghosts for their models? Each month, we will feature another manufacturer! Lamborghini will lead the way. Everyone has heard of their passion for fighting bulls. But what exactly is the background of the brand Lamborghini?

It all started with the visit of Feruccio Lamborghini, founder of the brand, to the ranch of Don Eduardo Miura, a known Spanish breeder of fighting bulls. Impressed by the majestic animals, the name of the breeder as well as the bull as a symbol for power and elegance found their way into the brand of Lamborghini. This resulted in the Lamborghini Miura, one of the first two seaters with a powerful engine. For the first time, a car wore the now world famous bull logo by Lamborghini and earned global attention as the flagship of the manufacturer.

Subsequently, almost all new models were named after a bull, a breeder or other things of the bull fighting environment, as this brought so much attention and success to the brand:

Not all model names of Lamborghini stem from the world of bull fighting. Following outliers from the tradition exist:

Of course we hope that Lamborghini will continue to set standards in the production of aggressive, powerful super cars. Therefore, we gathered some ideas concerning the development of the nomenclature:

As you can see, there is still a large choice of model names, so nothing stands in the way of further masterpieces by Lamborghini!

The history of Lamborghini makes you want to sit in such a majestic sports car yourself. Rent a  Lamborghini Huracán other models with Edel & Stark! Contact us anytime for more information. 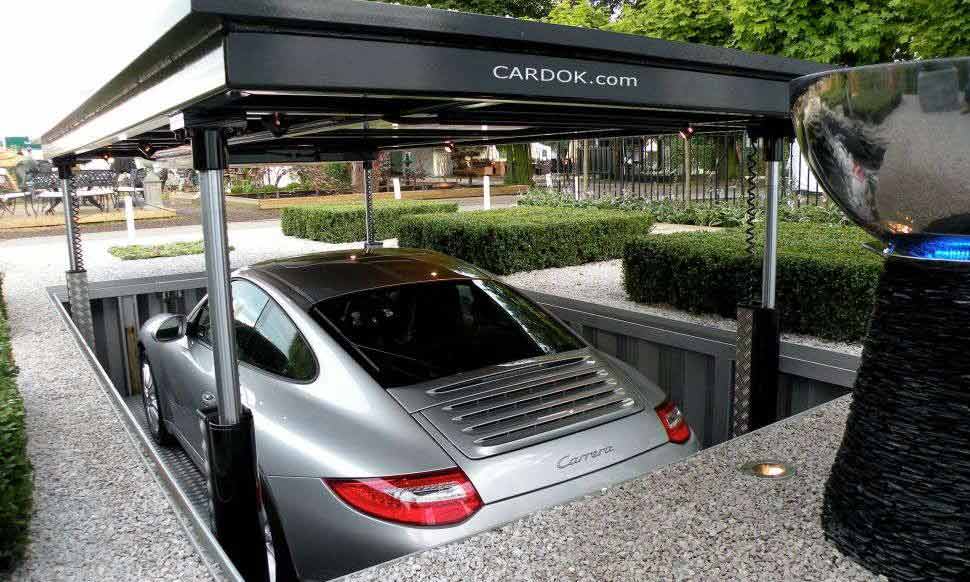 4 parking methods of the future 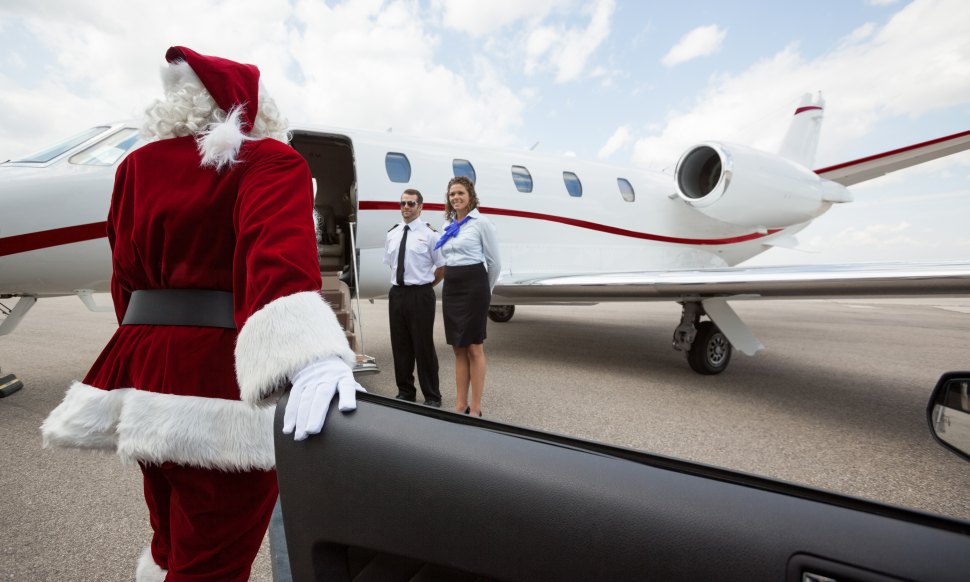 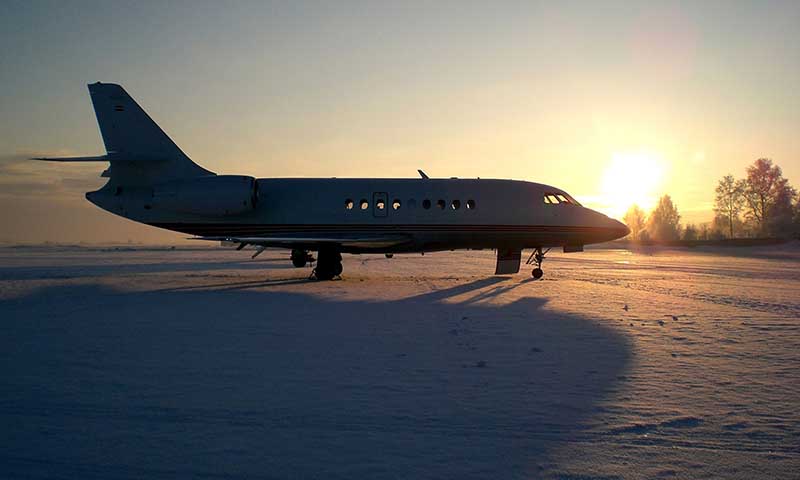 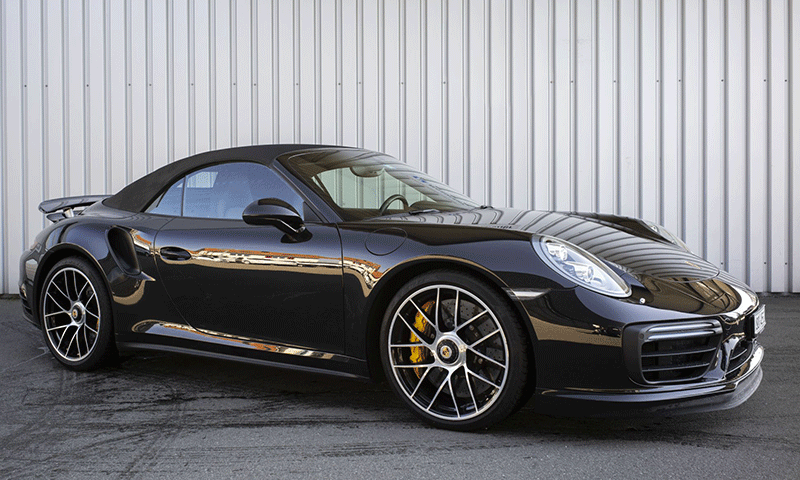 The Porsche 911 Turbo S Cabrio delivers more power than what is needed in everyday life and is thus the perfect escape vehicle from daily routine.