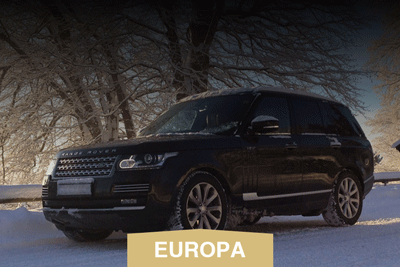 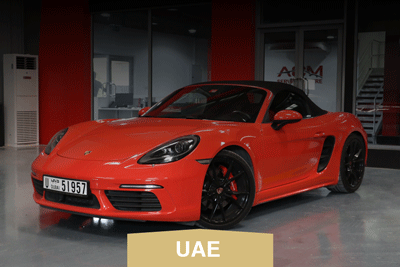 Rent a McLaren in Europe and United Arab Emirates

Rent McLaren – the technologically advanced vehicles by McLaren find their origin in the Formula 1. However, they also boast a lot of power and driving dynamics on the road.

The McLaren 650S is the successor of the McLaren MP4-12C. Corresponding to the model name, it features 650 HP and unites all element that should be present in a racy sports car.

The McLaren 650S Spider presents itself with the same specifications like the basic model. In addition, a great deal of driving pleasure is added thanks to the foldable hard-top.

The current top-of-the-line sports car by McLaren is the McLaren 720S. Thanks to 720 HP and an improved carbon body, the McLaren 720S sprints from 0-100km/h in 2,9s. Therefore, you can enjoy a street-legal Formula 1 feeling.

The McLaren P1 is one of the most exclusive supercars in the world. With a hybrid engine, the car boasts 916 HP and speeds from 0-100km/h in just 2,8s. The top speed is electronically regulated to 350km/h.

The sports cars of McLaren radiate an incomparable fascination. No other manufacturer weaves Formula 1 into street-legal cars quite like McLaren. Thanks to the generous inclusion of carbon materials, the vehicles of McLaren are especially lightweight and easily maneuvrable. Thus, your personal driving pleasure is guaranteed - no matter if you choose a coupé oder convertible. Rent a McLaren in Switzerland, Germany and the United Arab Emirates. Erleben Sie ein Formel 1-Gefühl wie nie zuvor.

Rent McLaren in Switzerland, Germany and the United Arab Emirates